The short life of news is tragic. With the next headlines, the last one will vanish from everybody’s mind, as if it has never been there. They stay in the depths of our memory like a half-remembered dream. The hot news of these days is Coronavirus. Not to say it’s not just an issue but a great distraction from everything else; from the refugees in Turkey, from the war in Syria, from global warming and the plastic crisis, let alone a student being imprisoned.

A month ago, before the pandemic got that serious in Italy there were huge protests in the streets of Bologna in solidarity with our colleague and friend Patrick George Zaki, an Egyptian student who is pursuing a masters degree of gender studies at the University of Bologna.

The story of an imprisoned young man

Patrick was a friend of mine. I came to know him during a course we both had. The first time we talked was after class while we were walking home. He was interested to hear about the situation in Iran. We talked about politics and I felt comfortable spending time with him because he could understand me since we both share similar experiences: living under dictatorships with limits and oppression. We also talked about Hijab and women since these topics are related to our studies.

Now I am trying to remember all the details of his face and the way he talks; friendly, passionate, open to discussion, eager to share. I remember how he would send us books and articles that we were looking for or how excited he was to teach me Arabic. You can only wonder why they accuse someone like him of actions inciting violence and terrorism?

Patrick was arrested at Cairo International Airport when returning home from Bologna, Italy. He was tortured, electrocuted illegally and aggressively questioned about his activism in two unofficial National Security Agency detention sites. One in Cairo and the other in al-Mansoura.

There is more than news about Corona

While we are in quarantine, having hot water, preparing good food of which we are posting pictures on social media and complaining about how hard this is or how bored we are, it`s a good time to think of those who are innocent and accused for ridiculous reasons. People who did nothing wrong but are engaged in the fight for human rights and empathy.

Especially those ones who live in unhygienic places with a dense population such as prisons are the most vulnerable to diseases such as COVID-19. This virus has caused catastrophic circumstances in so many jails all over the world, including Iran. According to the reports on Egyptian ones, it seems they are facing significant problems, as well.

Egyptian prisons are known for being overcrowded and unclean. Several reports confirm that they are not well equipped with medical care and services. A pandemic such as the Coronavirus is a disaster waiting to happen there. The most vulnerable group will be confronted by this serious danger first: people who are already facing different health issues. Sadly, Patrick with a history of asthma is definitely among them. 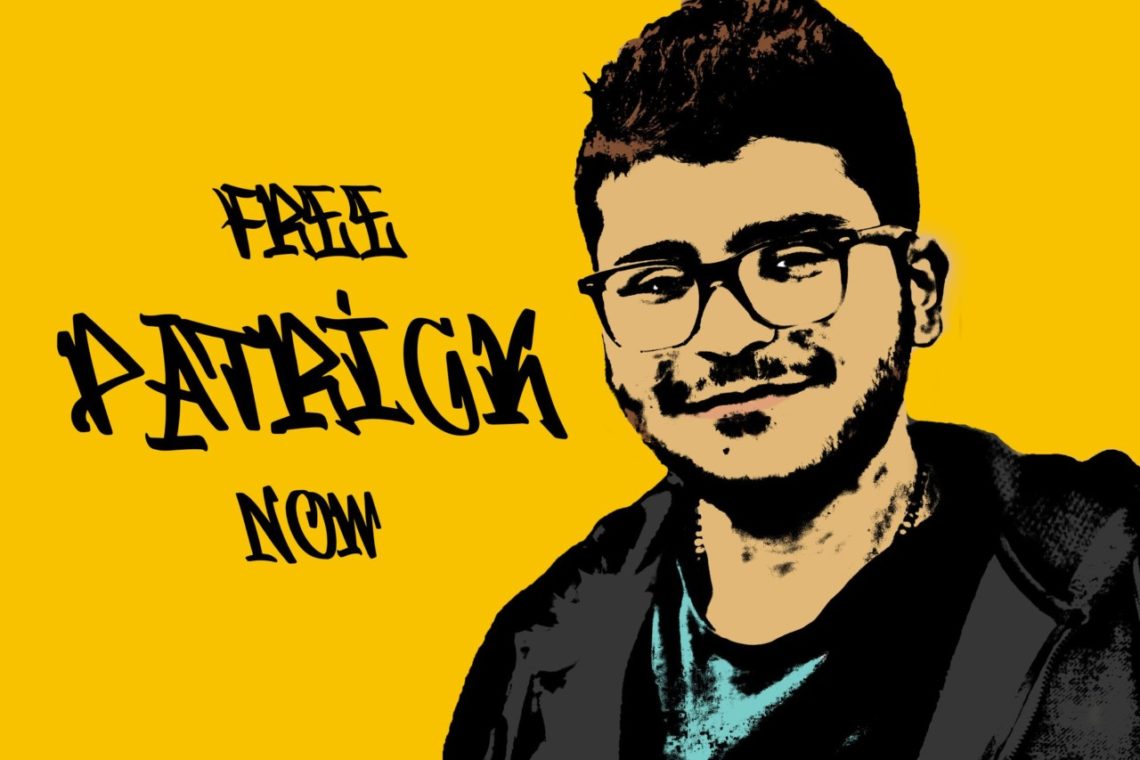 So far, the Egyptian government agreed to release several political prisoners. However, despite all the ceaseless efforts of his family and his lawyer which include providing his medical documents that confirm the seriousness of his current conditions, Patrick is still not on that list.

On the 30th of March, the Supreme State Security Prosecution office in New Cairo was supposed to look into the remand of Patrick which had already been postponed from the 16th of March. Unfortunately, they changed the date of the session for the third time and it will hopefully be held on the 6th of April. While Patrick is spending his pre-trial detention in Tora prison, his family has not been able to contact him for more than 20 days and they can’t find any information on his current health situation.

The good news is that the University of Bologna and Patrick’s friends and colleagues stand with him even during these days and try to follow up on his situation. There is also a Facebook page “Patrick Libero – الحرية لباتريك چورچ” to pressure the Egyptian authorities to meet their demands.

These are:
1) Immediate release of Patrick Zaki with all accusations dropped.
2) Enforcing a clear, transparent investigation regarding his abduction and torture
3) Assuring no further harassment or prosecution of Patrick nor his family members and the allowance to proceed with his studies.
As individuals we are responsible to not let his story to be forgotten. 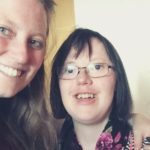 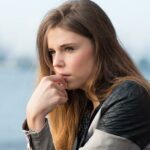 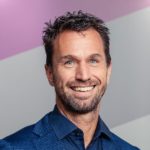